EMMA and ENPA have worked with 12 other associations to produce a compendium of examples of how the e-Evidence regulation proposal currently being discussed in trilogues represents a threat to fundamental rights. In particular, the lack of involvement of judicial authorities in the receiving Member States in case of cross-border criminal investigation deprives journalists of the necessary procedural safeguards regarding the confidentiality of their communications. As such, the proposal puts freedom of expression at risk and could have a chilling effect on the press.

The fundamental rights concerned or potentially affected range from media and press freedom and the protection of editorial secrecy, journalists and journalistic sources, to the protection of health data and the right to protest and to have a free trial. The paper also includes joint recommendations to solve the shortcomings highlighted in the different scenarios.

The signatories call for the European institutions and in particular the Member States to take this list of examples into consideration in the trilogue negotiations and to ensure that all the necessary safeguards are in place for media and press freedom. 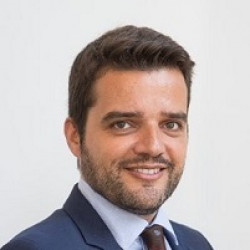